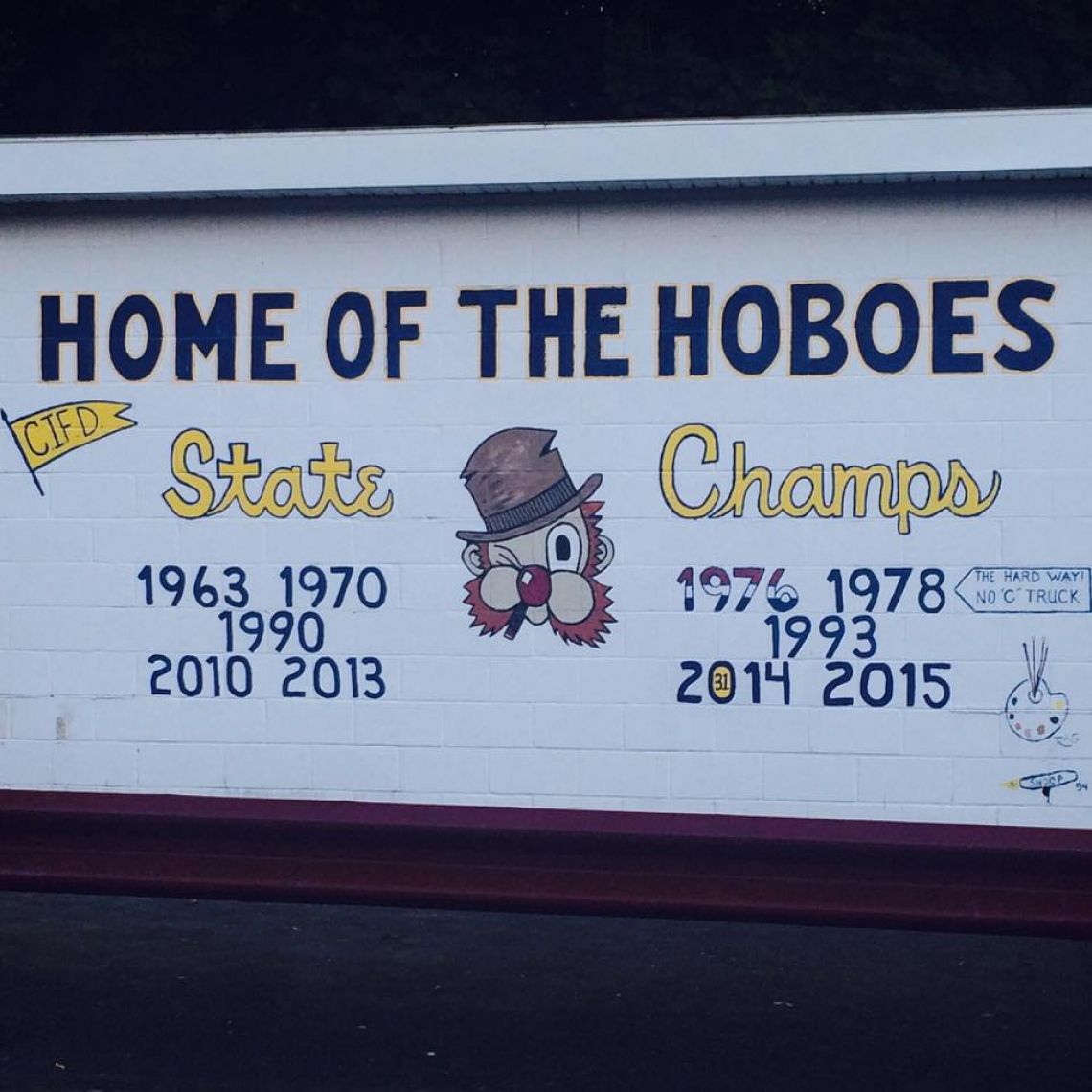 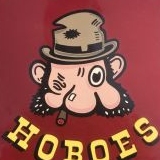 There are no discussions yet.

There are no announcements yet.

brucer has liked a Group 6 days ago

NYS Drill Teams is a professional league of volunteer firefighters from across NY State who compete in firematic competitions. These competitions are geared towards honing basic firefighting proficiencies, developing and fostering teamwork, character-building, commitment, discipline, physical fitness and conditioning. Participation in the league complements each fire department's primary function of emergency response to fires, medical emergencies, and other calamities, while instilling members with a life-long commitment to serving their community as highly skilled volunteer firefighters.