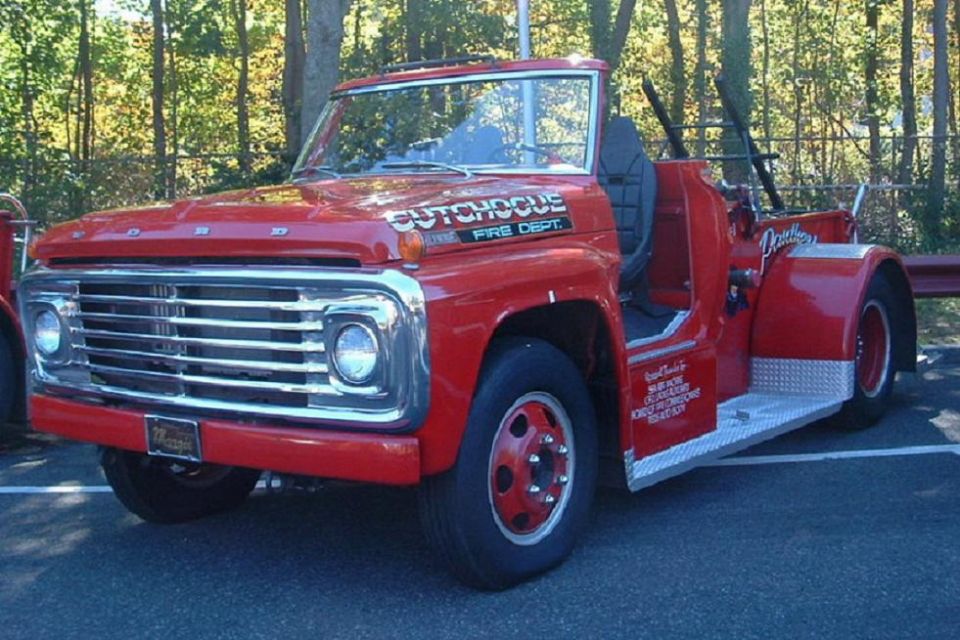 Team page for current and past members and fans. Keep up with the latest discussions, news and...

There are no discussions yet.

There are no announcements yet.

Followers Special Events
Sorry, we currently have no events.
Photo Albums
Activities About 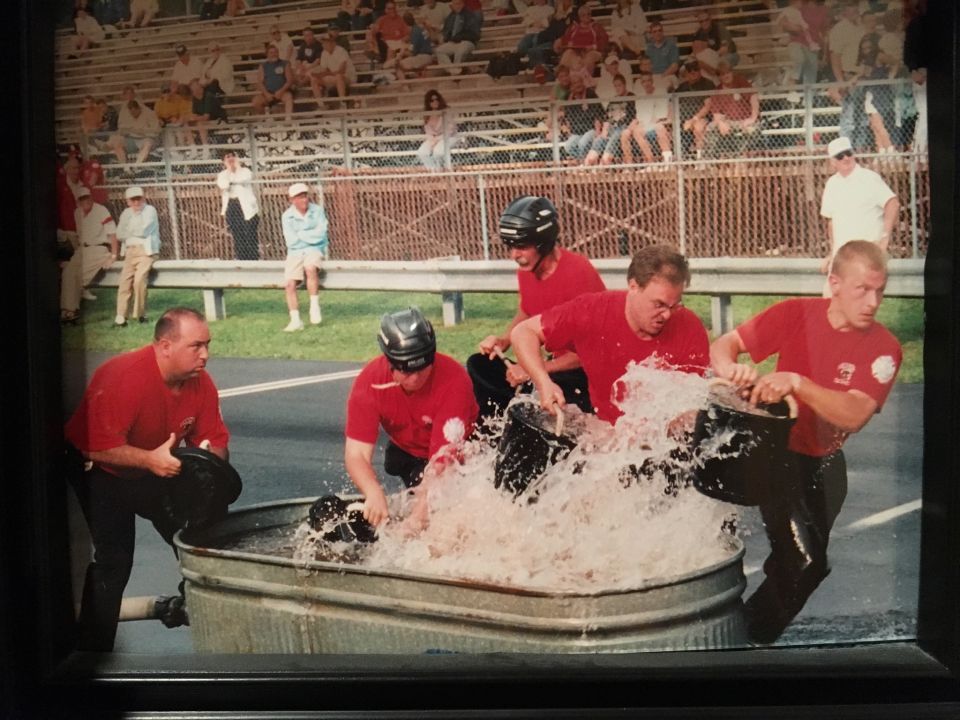 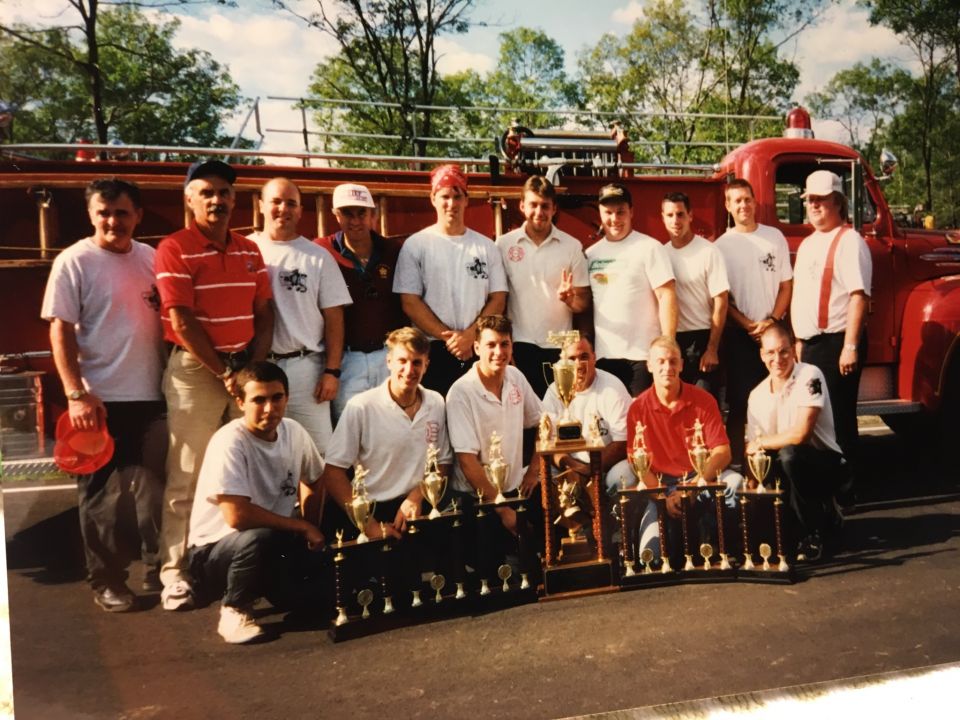 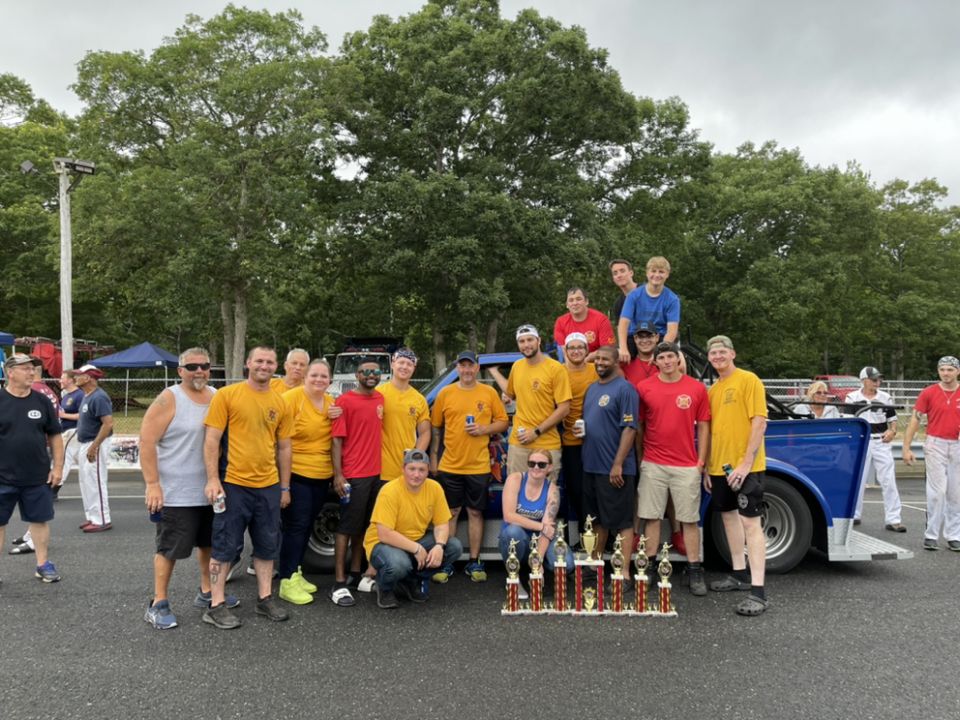 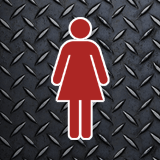 Motherlethe has a new avatar. 2 weeks ago

JoeBird333 has a new avatar. 4 weeks ago

hcatti is friends with pba6285

NYS Drill Teams is a professional league of volunteer firefighters from across NY State who compete in firematic competitions. These competitions are geared towards honing basic firefighting proficiencies, developing and fostering teamwork, character-building, commitment, discipline, physical fitness and conditioning. Participation in the league complements each fire department's primary function of emergency response to fires, medical emergencies, and other calamities, while instilling members with a life-long commitment to serving their community as highly skilled volunteer firefighters.